Hearing the Voice in The Lancet 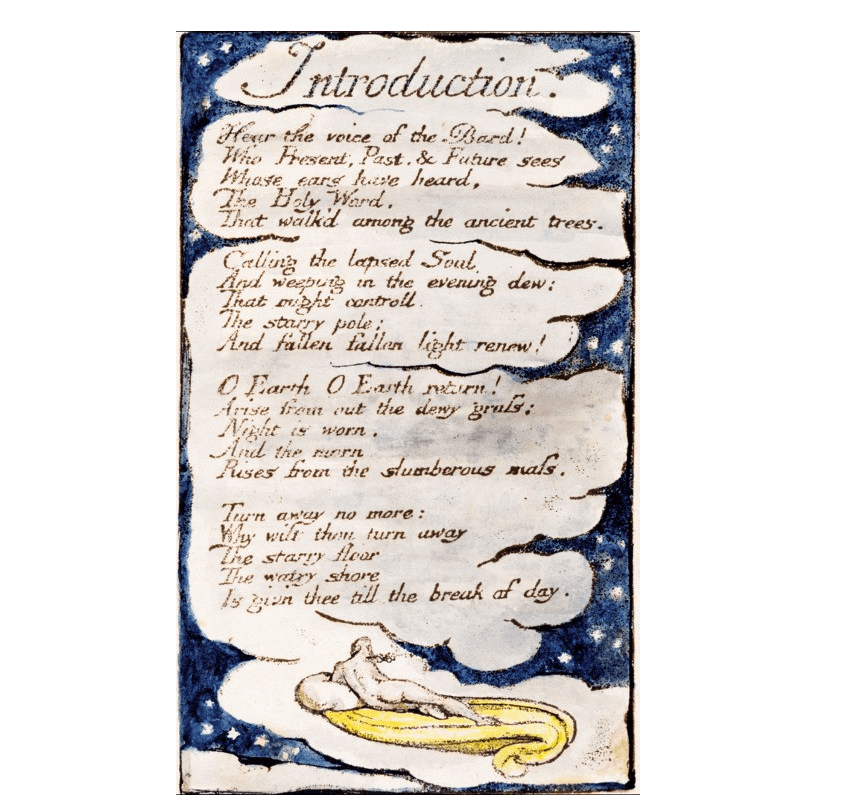 Written by Hearing the Voice researchers, this collection of five articles in The Lancet explores the ways in which insights from the humanities and social sciences can deepen and enrich scientific, clinical and public understandings of hearing voices.

Topics covered include the way in which voice-hearing is depicted and understood in the thought-worlds of the medieval era; the representation of heard voices in the work of William Blake, George Elliot and other writers; the role of external and internal voices in the construction of novelists’ fictional worlds; and the rise of the voice-hearer as an identity with a distinct and growing political power.

All five articles are all available to read freely online at the links below: