A recent paper by Powers, Bien & Corlett (2018) presents computational psychiatry (CP) in relation to hearing voices as a way of bridging the gap between critical and biological psychiatry, and ‘honoring the values and goals of those with lived experience of psychosis’.

I would like to caveat my response by stating that my knowledge and understanding of CP are regrettably limited and incomplete- but that I am immensely grateful for the clear presentation in Powers et al‘s work, which is demonstrably trying to share findings with a wider audience.

I welcome the paper’s clearly stated intention to draw on the Hearing Voices Network’s (HVN) focus on sense-making. One of the great achievements of HVN has been to create spaces which nurture diverse sense-making: moving the experience of voice-hearing out of an exclusively medical domain, and repositioning it from a meaningless symptom of schizophrenia or borderline personality disorder, to an experience full of richness, possibility and meaning. In the Hearing Voices ethos, all sense-making is heard and welcome. Voices can be understood as spiritual guides or demons, or deeply linked to past trauma or adversity, or as a sign of neuro-diversity- and many explanations in between and beyond.

CP, on the other hand, is an interdisciplinary field which models the world and the brain, and embraces a plurality of explanations, including neurobiological, social or cognitive. This feels incredibly helpful when it comes to research on voice-hearing, which often draws on discrete and polarised epistemological claims. In most studies, voice-hearing is understood within a positivist model, whilst in others, the research draws on a social constructionist framework. The result is that studies often end up talking past each other. The language around the experience (auditory verbal hallucinations versus voices, delusions versus beliefs) can mean that researchers and practitioners, as well as people with lived experience, position themselves in different camps and do not read each other’s work. CP’s attempts to use a common language which feels less entrenched are to be welcomed- and might open up the possibility of more dialogue and collaboration.

The approach presented in the paper is also helpful in highlighting how context, such as uncertainty, can change our experiences. There have been other studies linking experiences such as migration or stress to voice-hearing, but CP offers the opportunity to do this on a wider scale. The CP model also opens up the possibility of furthering work on trauma as a causal factor for voices, which will be welcomed by many.

However, whilst the CP model may very well resonate with numerous voice-hearers, I wonder if there may also be limitations inherent to it. Firstly, the specialist tools of CP are only accessible to a small number of qualified researchers, thus moving it away from the experiential knowledge base which is created and held by people with lived experience, a key tenet of HVN. Secondly, whilst I appreciate that a more comprehensive framing of voices-hearing might bring together different research, I’m not convinced that voice-hearing as an experience is best reflected or served through this approach. It is already a tenuous umbrella term in HVN, holding the experiences of hearing, seeing or sensing things that others don’t, but also including dissociation and multiplicity as well as the belief systems used to make sense of the experiences. For me, it seems that the direction of travel should be away from viewing voice-hearing as a discrete entity, and more towards finding a way to reflect its dizzying diversity.

Finally, CP still posits voice-hearing as real to the voice hearer, but not real in itself. Like most studies on hearing voices, voices, visions or presences are understood as representations of the mind or as a perception error. The study uses a Bayesian Predictive Processing (PP) framework, where ‘we perceive what would need to be present around us in order for our sensations to make sense’. One of the claims of the study is that ‘hallucinations may be experienced as voices because our auditory apparatus is tuned to (ie, has strong priors for) the natural statistics of speech.’

This may well be how many voice-hearers understand their experiences. But others do not. Whilst there have been examples of collective voice-hearing, voice-hearing is, for most people, a private experience. It does not follow, however, that voices only exist within and because of the consciousness of the voice hearer. Perception and cognition, the two main conceptual tools of the Bayesian PP framework, only speak to me of some of the voice-hearing experience. I would welcome research into voice-hearing which also positions voices as real and agentic. Could this be a subject of enquiry for CP? It would certainly call for the generosity and openness present in this paper, and no doubt a wider inter-disciplinary approach.

The original paper by Powers, Bien & Corlett (2018) can be downloaded here. 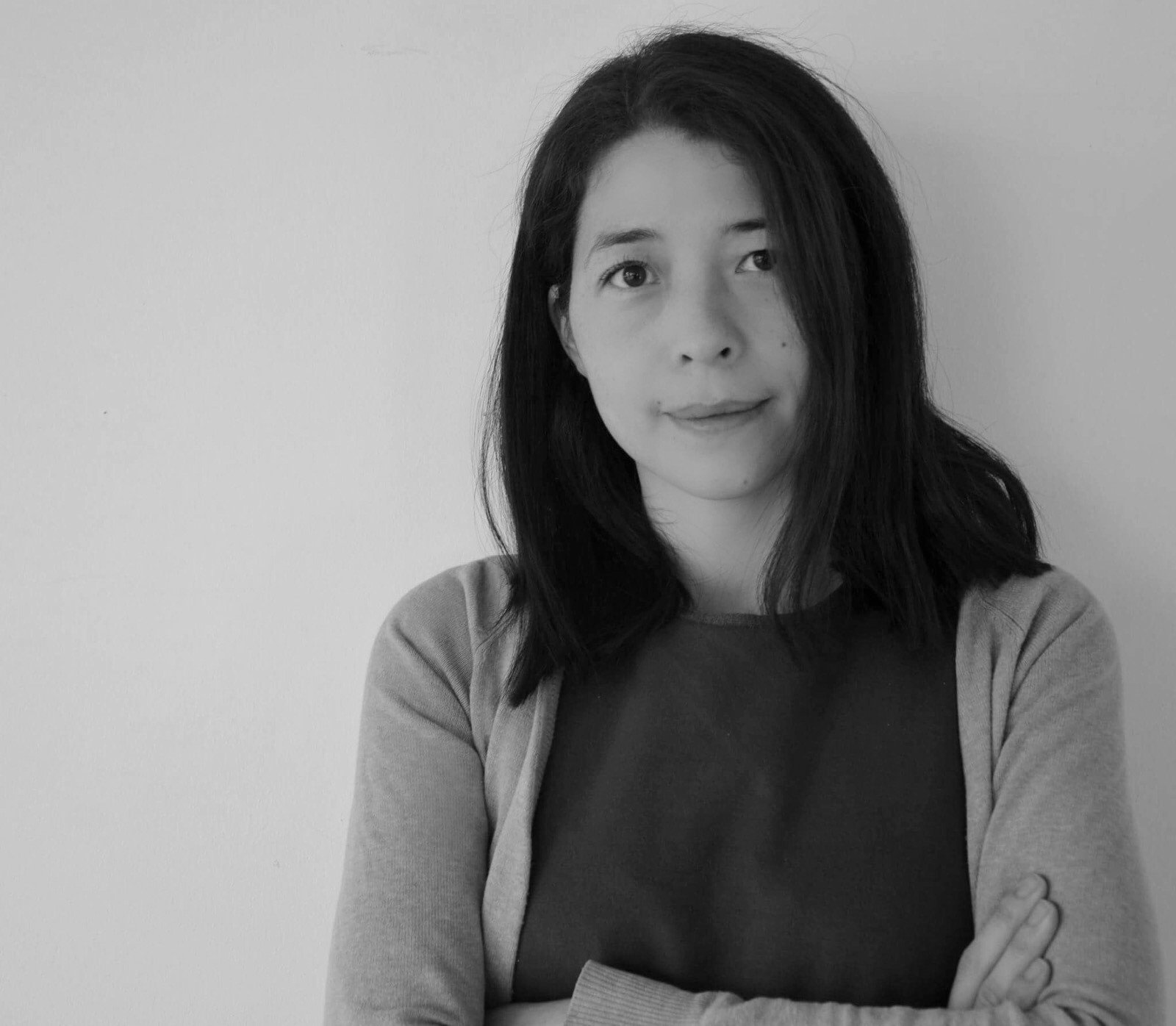 Akiko Hart is a Committee Member of the English Hearing Voices Network. She is also the Chair of ISPS UK, and the Hearing Voices Project Manager at Mind in Camden. As part of her work at Mind in Camden, she helps set up and facilitate Hearing Voices groups and networks in a variety of settings, including the community, in-patient units, children and adolescent mental health services, prisons, secure units and Immigration Removal Centres. She has previously worked as the Director of Mental Health Europe, and has a keen interest in the differences and overlaps in mental health provision in different national and cultural settings.