The Paradoxical Self: Awareness, Solipsism and First-rank Symptoms in Schizophrenia 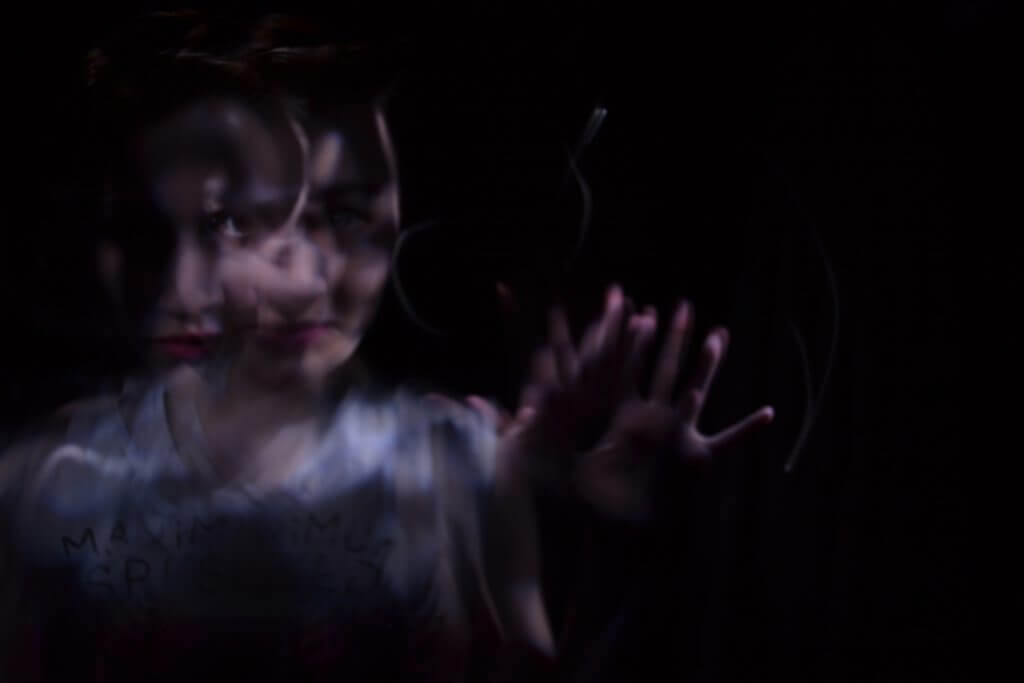 An article by HtV collaborator Clara Humpston – ‘The Paradoxical Self: Awareness, Solipsism and First-rank Symptoms in Schizophrenia’ – has recently been published in Philosophical Psychology. Defining schizophrenia as a basic self-disturbance and an ego-boundary disorder leading to a lifeworld of solipsism adopted by the sufferer, which then manifests in ways such as first-rank psychotic symptoms, Clara discusses how solipsism is not a choice of a self-deceiving disorder, but the consequence of a long and painful reasoning, and explores the repercussions of a fragmented awareness. This is a well-written and absorbing paper, and we are glad that Clara’s work is receiving attention.

The full abstract can be found below:

In this paper, I view schizophrenia as a basic self-disturbance and an ego-boundary disorder leading to a lifeworld of solipsism adopted by the sufferer, which then manifests in ways such as first-rank psychotic symptoms as described by some first-personal accounts. I argue that the solipsistic worldview from the fragmented self of a patient with schizophrenia is a kind of double-awareness (not dissimilar to the idea of ‘delusion double-bookkeeping), a split integrity, a parallel centrality. On the one hand, the patient of schizophrenia is aware of the instability of the subjective world, but on the other hand they have to hold on to the solipsistic self because if they let go of even this last straw, their entire subjectivity would surely disintegrate. Solipsism, it seems to me, is not a choice of a self-deceiving disorder, but the consequence of a long and painful reasoning process. As such, the solipsist maintains the unstable parallelism.

I then discuss the relationships between these symptoms not as isolated mental events but as end-products of a loss of agency and ownership at different levels, and argue that they are by nature a multitude of paradoxes created by a fragmented awareness. Such an awareness seems to further add to the realness and the non-self qualities of voices for example, hence deepening the breach in ego-boundary. Based on the assumption that hallucinations really are sensory perceptions without sensory stimuli, the voice-hearer should at least recognise the voices as not real (as there are clearly no one physically present, for example) instead of becoming more convinced of their reality and externality or even coming up with a (delusional) explanation for the voices’ presence. Maybe the key to solving this contradiction lies not in whether insight is preserved, but in whether hallucinations are always sensory in nature. I argue that fragmentation of awareness does not always require or lead to a delusional elaboration as the definitive feature of its phenomenology, and present reasons for the role of the first-person pronoun as a mere metaphor used to represent the patient’s bizarre experiences where sensory perception and thinking processes converge.

Further, I discuss the initial benefits of adopting a solipsistic stance and how despite being a maladaptive strategy, it nevertheless acts as a protective barrier for the integrity of one’s self. Lastly, I offer some suggestions for clinical practice, emphasising the importance of understanding the patient’s suffering in any therapeutic alliance.

Clara is currently a Research Associate at King’s College London, and has collaborated with Hearing the Voice. She focuses on the pathogenesis of psychotic symptoms (delusions and hallucinations), in both individuals at high risk of developing schizophrenia-spectrum disorders and those who do not fulfil any criteria for a clinical diagnosis. This paper was written when she was a PhD student at Cardiff University.