‘Of Theories and Visions’ by Adam Powell 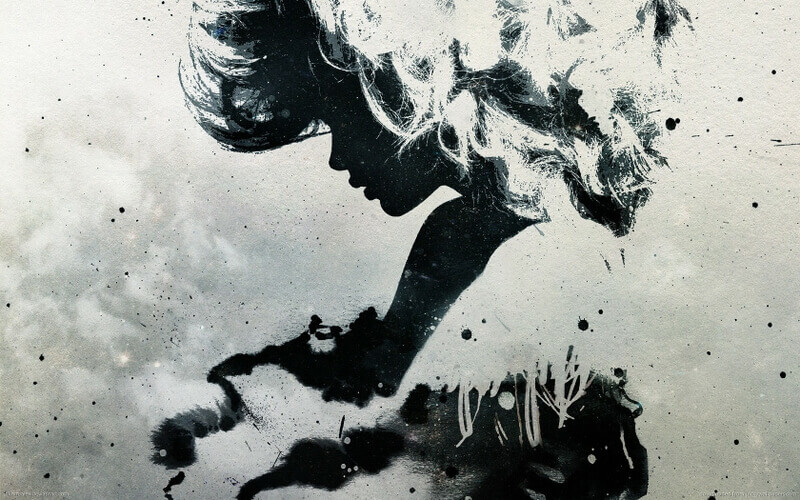 Dr Adam Powell, who is with HtV as a COFUND Junior Research Fellow in Durham’s Department of Theology and Religion, writes:

Why? Why do people see and hear angels, gods, and demons? There are, of course, many possible answers. Perhaps it is divine inspiration. Perhaps a malfunction of ‘reality monitoring’ or the misattribution of their own thoughts, inner speech, and/or reveries. For scholars interested in voice hearing and religious experiences, so-called ‘bio-cultural’ models may offer the most scope and explanatory potential. As scholar of religion Armin Geertz notes, such theories blend ‘neurobiology, social psychology, anthropology, cognitive science, archaeology, and comparative religion’ in an effort to grasp the complex nature of the phenomena of religion. In particular, this paradigm (also called ‘culture and cognition’) allows us to explore not only the ways in which the human mind may be – for instance – producing percepts (such as hallucinations) from the raw material of prior experience and sensory data but also the role of the social world in constructing, structuring, and influencing such experiences and expectations.

In a recent article of the Journal for the Study of Religious Experience (Powell 2017), I turn attention to the social and emotional, noting that Geertz’s model – alongside a number of others – actually fails to emphasise a key aspect of religious visionary experiences: identity dissonance. By ‘identity dissonance’, I mean the angst felt as individuals struggle to harmonise their emotional needs, socio-religious expectations, and cultural options through religious experience. Indeed, those who experience religious visions seem to report internal conflict prior to, and ego-resolution in the midst of (or resulting from), the experiences. This is particularly apparent in the 19th-century cases that I study, such as the visionary episodes of Nat Turner, Sojourner Truth, or Joseph Smith. Each of these historical figures – the leader of a slave rebellion, a champion of women’s’ suffrage, and the founder of Mormonism, respectively – noted discontinuity between the religious faith and unique purpose bequeathed to them by their socio-cultural context and their own psychological or emotional needs. Nat Turner, for example, recounts how his family and friends believed that he possessed a special prophetic ability from as early as three or four years old, and he acknowledges that this was subsequently ‘inculcated’ by those who believed he had a unique spiritual purpose. Turner admits that he attempted to ‘wrap himself in mystery’ during childhood as an attempt to align his personality with the expectations for his life frequently expressed by those in his social network. But, many years later, his visionary experiences did much more to resolve that tension between personal desire and contextual pressure.

With that in mind, it is only fair to note that Geertz includes ‘emotional motivations’ as one of the psychological elements of religion in his theory. The same is true for others, such as Ann Taves, who highlights personal and collective needs as possible motivators leading to particular types of supernatural phenomena (2016). However, these models seem to ignore the presence of apparent affinities between individuals and certain religious systems and, more importantly, are either ambiguous about the causal direction of ‘emotional motivations’ in relation to religious experiences or explicitly claim that one of the functions of religion is ‘to emotionally motivate individuals cognitively and psychologically’ (Geertz 2010: 316) without noting the reverse.

My research suggests that, if anything, the pioneer of the psychology of religion William James was correct to highlight the ‘divided self’ as a ‘discordancy or heterogeneity in the native temperament’ of the visionary religionist (2004: 152) that is frequently resolved through religious experience. What is more, this identity dissonance and subsequent resolution cuts across demographic differences such as race and gender. Thus, notable African-Americans figures (viz., Nat Turner and Sojourner Truth) exhibited many of the same struggles as notable white Americans (viz., Joseph Smith). All expressed a desire to match their sense of self to the expectations placed on them, filtering such priors and pressures through the religious systems and symbolic options available within their respective contexts. They were all uncertain of their virtue, of their purpose, of their religious faithfulness. They all repeatedly questioned their life choices and how those would or would not accord with the assumptions of their social worlds. When these anxieties reached a frenetic apex, supernatural experiences brought affirmations and messages of salvation, chosenness, and peace. In fact, their visions ultimately set in motion events that led to major social movements in American history.

As a result, if bio-cultural models of religious phenomena are to be valid beyond the early 21st century, they must not ignore this element of identity dissonance. At least in the historical examples I have explored, personal needs and motivations seem to have stimulated or engendered religious experience, rather than the other way around. So, why did they have these experiences? Perhaps they needed to.

For a more in-depth look at these ideas, read my article, which is available freely online, at Journal for the Study of Religious Experience.