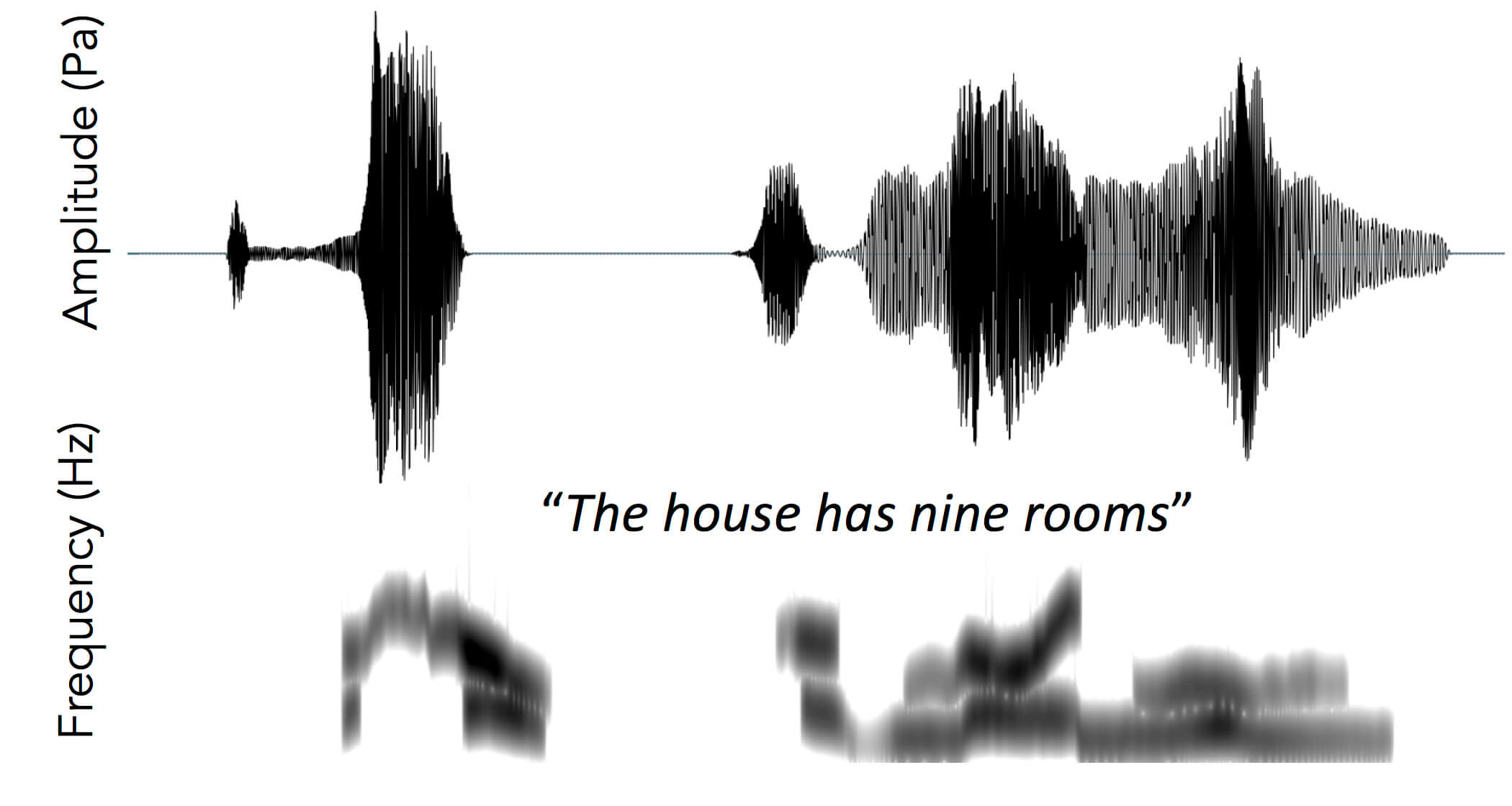 Last week we were delighted to share the results of our new study in Brain, “Distinct processing of ambiguous speech in people with non-clinical auditory verbal hallucinations”. The study, which was a collaboration between Hearing the Voice and Sophie Scott’s Speech Communication lab at UCL, involved a group of people who regularly hear voices but do not find them distressing. We found that voice-hearers were quicker than control participants (with no experience of voice-hearing) at detecting hidden sentences in some ambiguous sounds known as sine-wave speech. Usually sine-wave speech requires training to be understood, but we found that 75% of the voice-hearers could detect the hidden speech, even before being told to listen out for it. We also observed that they appeared to recruit different brain areas, specifically when they listened to the sounds containing hidden speech.  If you would like to know more, Ben Alderson-Day & Dr César Lima have written a post for the OUPblog that explains it in more depth.

We have been pleased by the reaction to the paper so far (two of our favourite examples are the ScienceBlog and BBC World Service’s Health Check, 10:29 onwards). Unfortunately some people got the wrong end of the stick: the Telegraph and the Independent suggested that our findings indicated that people with better hearing are more likely to have mental health problems, such as schizophrenia.

We want to clarify that is wrong, on three counts:

We’re hoping that this study will open up lots of new avenues to explore and try to understand about how voice-hearing works in the brain. We would like to thank all the people who took part in this study. It really would not have been possible without their co-operation and dedication.