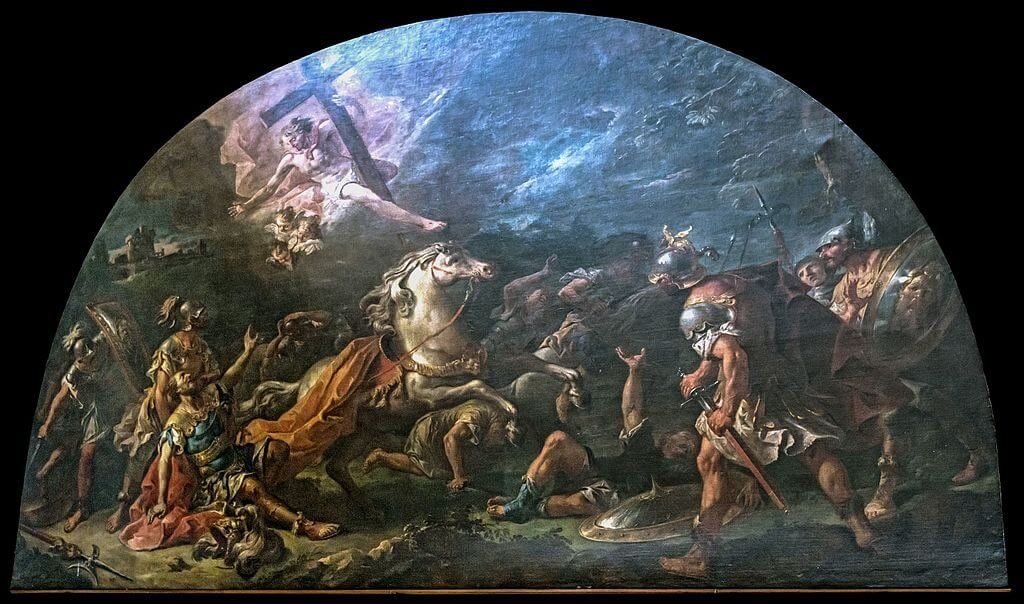 In the first of a three-part series on hearing voices for Church Times, Hearing the Voice’s Professor Chris Cook explores representations of voice-hearing in the Christian tradition. He writes:

Part One: The Bible and tradition

Hearing a voice when there is no speaker present has traditionally been associated with either serious mental illness or religious experience. We now know that many people who are not mentally ill hear voices, and that the spiritual content of some voices is not associated with any particular faith tradition.

When a voice is felt to be coming from a spiritual or sacred source, the experience raises some challenging questions. How can we know whether it is from God or from within our own minds? Were St Paul, St Francis, or even Jesus voice-hearers? If so, does this make any difference to the way in which we understand their experiences — or ours?

While historians and biblical scholars would now express caution about how much can be known about the psychological experiences of people who lived 20 centuries or more ago, this has not inhibited some psychiatrists and scientists from expressing a view. Whatever the academic position, many who read the Bible not unreasonably conclude that it tells us that God does, indeed, speak to people — sometimes out loud — and sub­sequent Christian history would appear to confirm this view.

In the Old Testament, God con­verses freely with Adam and Eve, Abraham, Moses, and others who are not so much hearing voices as having conversations with God. These exchanges seem to become less frequent in the later historical narratives — to the extent that Richard Friedman was able to suggest that, in the Bible, God gradually “disappears”.

It is clearly implicit (and some­­times explicit), however, that the prophets heard God speak, or else they would not have been able to prophesy in his name. Although it is not specified whether this experience of hearing God took the form of a voice, it would seem likely that it must have done, at least some­times.

In the New Testament, experiences of hearing a voice are fewer, but, where they do occur, they are very significant. Jesus hears a heavenly voice at his baptism, and the disciples hear a similar voice at the Transfiguration. Jesus also encounters a demonic voice during his temptation in the wilderness.

St Paul’s experience on the Damascus road is characterised both by a light and a voice: “Saul, Saul, why do you persecute me?” (Acts 9.4). Prophecy does not die out in the New Testament, but the hearing of the human voice of Jesus puts all other voices into a different context. God has now spoken, not in a disembodied way, but, uniquely, in the human form of Jesus.

In the Early Church, visionary and voice-hearing experiences appear to have followed on from the biblical tradition. Athanasius’s Life of Antony, written in the fourth century AD, tells of the conversion of St Antony of Egypt and of his colourful, multi-sensory encounters with demons who assail him psycho­logically and spiritually. Antony (like Jesus) remains faithful in the face of temptation, and the book became widely popular.

In his Confessions, St Augustine of Hippo tells of his conversion as a result of hearing a voice. Understood usually as being the voice of a child in a neighbouring garden, the voice that told Augustine to “Take it and read” reminded him of the story of Antony’s conversion, and encouraged him to read St Paul’s Letter to the Romans.

Whether there was actually a child in the next-door garden or not, Augustine understood the divine voice to have been communicated to him both by the child and by his reading of scripture. After Paul’s story, Augustine’s has been one of the most influential as a pattern of Christian conversion.

Another comes almost a thousand years later. St Francis of Assisi was reportedly praying before a crucifix in the ruined chapel at San Damiano when he heard Jesus say: “Francis, don’t you see that my house is being destroyed?” Understanding initially that this referred to the chapel in which he was praying, he set to work restoring the building; later, he came to understand the reference to Christ’s Church in a wider and more spiritual sense.

Some classics of English medieval spirituality, notably The Book of Margery Kempe, and the Revelations of Divine Love by Julian of Norwich, include rich accounts of voices. Margery experiences her voices both in an episode of mental illness after childbirth, and in subsequent spiritual experiences that are quite different. She converses with various saints, and with the first two Persons of the Trinity. She hears the Holy Spirit (non-verbally) as sounding like bellows, or like a dove, or a robin.

Margery’s spiritual life includes frequent and familiar dialogue with the saints, and with God, about which she is not shy of talking. This divides her acquaintances between those who show her friendship, and those who are irritated by her.

Julian’s 16 visions, all but one of which are associated with voices, were in contrast focused on a single episode of near-fatal illness between 8 and 13 May 1373. Her voices take a variety of forms: they are often more like thoughts than sounds, and come in response to her deepest theological questions as she struggles with God concerning the meaning of her experiences. The longer text of Revelations reveals the depth of her subsequent reflections over two decades or more.

Voices and visions are not confined to any one tradition, although it has been suggested that voices are more typical of Protestant experience, and visions of Catholic experience. John Bunyan heard a voice which asked: “Wilt thou leave thy sins and go to heaven, or have thy sins and go to hell?” John Woolman, the founder of the Society of Friends, heard a voice saying: “There is one, even Christ Jesus, that can speak to thy condition.” Florence Nightingale refers in her journal, on at least six dif­ferent occasions, to a “voice” that was variously encouraging or critical.

Many more examples could be given. In some cases, as with Antony, we have little or no evidence on which to base any opinion about the nature of the experience underlying the texts that history has bequeathed to us. In others, especially more recent and autobiographical texts, we might more confidently assert that the experiences of Christian saints have included voices which, in many ways, resemble those of the contemporary phenomenon of “hearing voices”. In the next article, I will further explore the possible spiritual significance of these voices.

Professor Cook is a co-investigator on Hearing the Voice. He is keen to hear from readers who are willing to share their own experiences of hearing spiritually significant voices. Please email him to get in touch.