‘More Than Voices: A New Study on Readers, Voices and Personification’ by Dr Marco Bernini 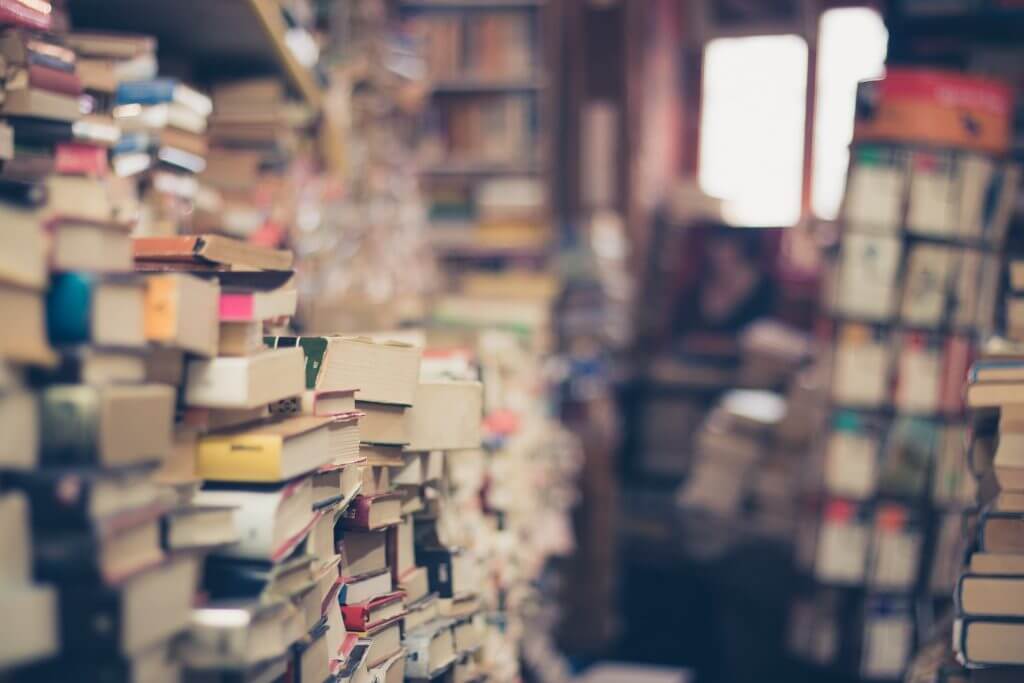 Marco Bernini is a postdoctoral research fellow in the Department of English Studies, Durham University. He writes:

To what extent are readers of fiction perceiving characters, narrators or authors speaking to them or through them? And if they do speak, what is their voice like? Is the experience of characters eminently auditory or does it entail a more complex, multi-sensory and quasi-perceptual process of ‘simulating’ other people’s mental states? Are characters and narrators perceived exclusively as voices, or do they become in the readers’ imagination full-blown personas and consciousnesses? Finally, can the experience of hearing voices as persons in a literary text be related to experiences such as auditory-verbal hallucinations?

To explore these questions, in 2014 (in collaboration with the Edinburgh Book Festival and the Guardian), we conducted a survey on readers’ experience of voices and characters while engaging with literary texts and worlds. A total of 1566 readers completed measures of reading imagery, inner speech, and hallucination-proneness. 413 participants also provided detailed free-text descriptions of their reading experiences. We are happy to report that Consciousness and Cognition has now published our study. In what follows we provide a succinct and perfunctory sketch of some key points that emerged from the readers’ reports.

The scope and rationale of the study was to explore the phenomenology of reading without any specific commitment to a single hypothesis or thesis. The first aim of the survey was to gather quantitative information on the vividness of readers’ experiences, and examine how that related to other individual differences in potentially similar processes. Based on the putative involvement of inner speech (the silent conversations that many people report having in their heads) in reading, we included a measure of everyday inner speech experiences. Our second aim was to qualitatively explore readers’ own descriptions of voice and character, via a free-text section of the survey. Such descriptions offer a more complex and detailed picture of the inner experience of reading than might be offered by purely quantitative approaches to the topic.

Many of the extant studies have focused on a very specific aspect of reading (activation of inner speech, auditory imagery, mental imagery, empathy for characters, projection of knowledge, etc.) without attempting a unified account of how all these aspects relate to each other and trigger other, richer processes. To address this, readers’ descriptions in our study were coded in terms of representational features of the experience (such as the different sensory modalities involved), but also their dynamics, namely the processes by which the experiences seemed to occur. While this analysis was primarily driven by the main themes apparent in the data, our descriptions in some cases required the creation of new terms or their importing from narratological and linguistic research on fictional narratives.

As a subset of our more general tendency of ‘reading for intentions’ (Bernini, 2014; Herman, 2008), voices in a text would seem to be very rarely experienced simply as either quasi-perceptual or social stimuli, and appear to prompt richer processes of personification and extra-textual relations. This is why, for instance, we have used the code “mindstyle” – a term borrowed from linguistics (Fowler, 1977; McIntyre & Archer, 2010; Semino, 2007) – to refer to the unique way in which a person or character thinks about and views the world, and one that is clearly relevant for social simulation accounts of the reading experience.

On the one hand, the study has confirmed existing theories (for instance from cognitive linguist Rolf Zwaan,) suggesting that readers recruit past experience (or what Zwann calls ‘experiential traces’) to process and make sense of the text. Voices and characters seem to be, in this respect, no exception, and readers appear to ‘blend’ into the characters’ voices and personality elements of people and voices they have experienced in the real world. On the other hand, the study has revealed how strong the personifying process can be, showing not only how voices in a text are more often than not experienced as persons, but also how these textual beings can cross the boundary into the readers’ real world. This trespassing of boundaries between fiction and reality is what we have called ‘experiential crossing’.

With this label we have coded cases in which readers report experiencing the presence of fictional characters outside of the immediate context of reading. Characters seem to cross the boundary of the storyworlds and accompany or “stay with” the reader in real-world situations. This crossing seems to be activated by a wide range of triggers: either because the situation in which readers find themselves in the real world (or elements of it) recall the fictional context of the characters’ storyworld; or because readers are spontaneously seeing the situation through the eyes or the mindset of a fictional character – with a feeling of being supported, accompanied, guided by what the character would think or do in that moment.

A cinematic representation of the latter case of crossing is, for example, the movie Play It Again Sam (1972) by Herbert Ross, with Woody Allen and Diane Keaton. In this movie, Woody Allen suddenly starts to hallucinate the felt presence of Humprey Bogart – the vividness of this experience being so strong that we can actually see Bogart in the room. The appearance of Bogart is triggered by the desperate need of Sam (Woody Allen) for advice about women. This crossing of Bogart from the fictional world of Casablanca to Sam’s room has a sustained comic effect, but also some concrete positive outcomes: even if all the advice from Bogart is not suitable to Sam because the characters have different mindsets and aesthetic appeal, the dialogic conversation with Bogart keeps Sam working on his strategies, and makes him feel less alone in his enterprise.

In spite of its surprising and apparently hallucinatory nature, experiential crossing can be seen as the emergent telltale sign of how recursive and entangled our experience of literary voices as persons is. This is a further sign of our flair for personification, and of our need for relational exchanges – an interpretive lens that can cast new light on a possible continuum between imaginary experiences and auditory-verbal hallucinations.