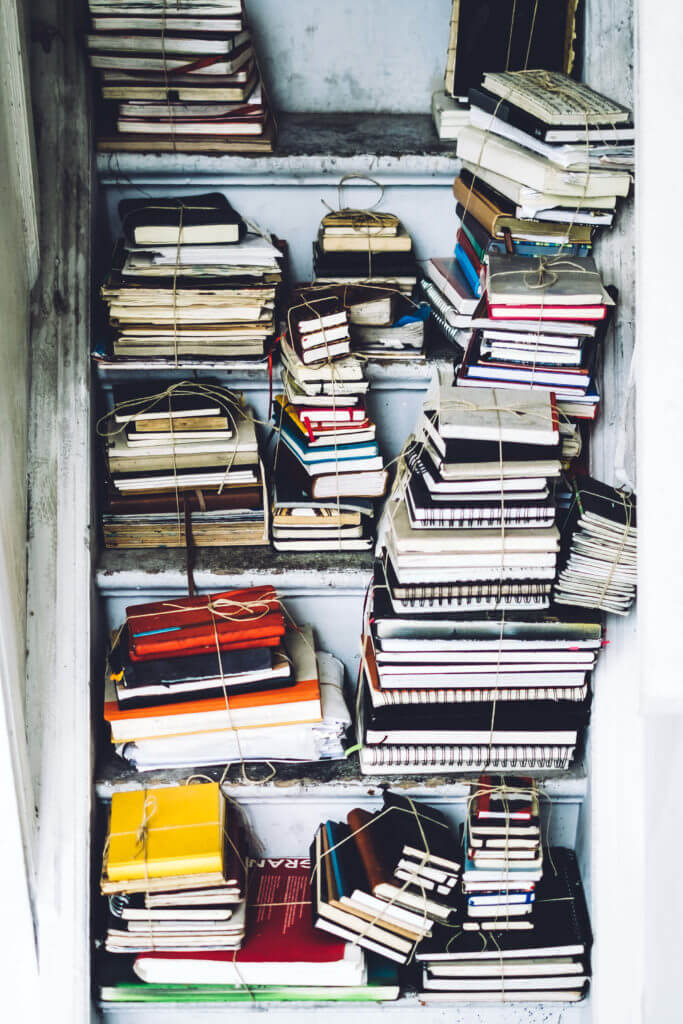 John Foxwell, our doctoral researcher in Durham’s Department of English Studies, recently attended the International Society for the Study of Narrative’s (ISSN) annual international conference on narrative at the University of Amsterdam (16-18 June 2016). In this post, he reflects on the discussions on unnatural narratology that took place at the conference. John writes:

Unnatural Narratology was one of the most prevalent themes of the ISSN Conference this year, being the subject of lively debate in several panels. Perhaps unsurprisingly, it is the label “unnatural” that seemed to draw the most criticism – a heavily loaded term in most discourses, but one which has recently taken on a specific meaning in narratology. In essence, it appears to have emerged in relation to William Labov’s ideas concerning the structure of “natural” narratives – the spontaneous conversational narratives which constitute a large part of everyday human interaction – and Monika Fludernik’s later use of the term in her seminal work, Towards a “Natural” Narratology. However, the term “unnatural” is now used to denote narratives which transgress the conventions of natural narrative or the “established boundaries of realism” (Richardson, 2006), or which contain “physically impossible scenarios and events […] as well as logically impossible ones” (Alber, 2009), or which “cue the reader to employ interpretational strategies that are different from those [used] in non-fictionalized, conversational storytelling situations” (Nielsen, in Alber et al., 2012). While unnatural narratologists therefore disagree, to some extent, over exactly which narratives are unnatural, they do all seem to agree that such narratives have the potential to “challenge” basic narratological concepts.

At the conference, however, Unnatural Narratology itself was presented with (at least) two significant challenges. The first was offered by H. Porter Abbott, who argued that the label “unnatural” ought to be dropped altogether since it predisposes interpretation and leads to unnecessary errors of classification – such as claiming, as Alber does (2002), that Beckett’s “Ping” is a narrative, despite the fact that this text lacks plot or logical coherence (I would also point out that narrative theory rarely deals with poetry for precisely the same reason).

The second criticism was presented by Brian McHale, who argued that the production and the interpretation of narratives are always, at least in part, determined by cultural conventions which through long usage come to pose as natural. Such conventions, however, were once “convention-busting” before they too became conventionalised. “What, then,” McHale asked, “counts as unnatural if nature is itself a moving target? More unnatural? Unnatural squared?”

The debate around Unnatural Narratology has important bearing on novels which represent experiences of visions and voice-hearing, given that many of them tend to include both “physically impossible scenarios and events” and elements which transgress the “established boundaries of realism”. Indeed, such novels often play with narrative conventions in ways that are designed to unsettle and undermine the “reality” of the storyworld, without necessarily precluding immersion in that storyworld. While these features often cannot be made sense of by using the logic of the storyworld itself, they can be “naturalised” by viewing them as part of an attempt to convey phenomenological aspects of such experiences. In fact, in his book Unnatural Voices Brian Richardson suggests something similar, arguing that one reason that seems “to impel authors to invent new forms of narration […] has an obliquely mimetic source: it is often perceived that different aspects of human experience can be better or more appropriately depicted through new techniques”. Some of the critical insights from Unnatural Narratology are therefore extremely useful for studying representations of visions and voice-hearing.

Yet there is potentially a third problem with the term “unnatural” – one of which the unnatural narratologists are aware, but which they have yet to address. At the end of their article, Alber et al. ask: “Is it possible to say what is natural and unnatural without taking cultural or historical [or individual] differences into account?” (2010), and of course, the answer to this question partly depends on which definition of unnatural narrative is being used. However, if the natural-unnatural dichotomy relies on distinctions between the real and the unreal, and the possible and the impossible, then it automatically displays a commitment to a particular worldview. In this respect, it potentially fails to capture the way in which many fictions attempt to destabilise such binary modes of thought, and, moreover, does not do justice to the power of fiction itself to undermine the reader’s absolute faith in the “reality” of his or her worldview.