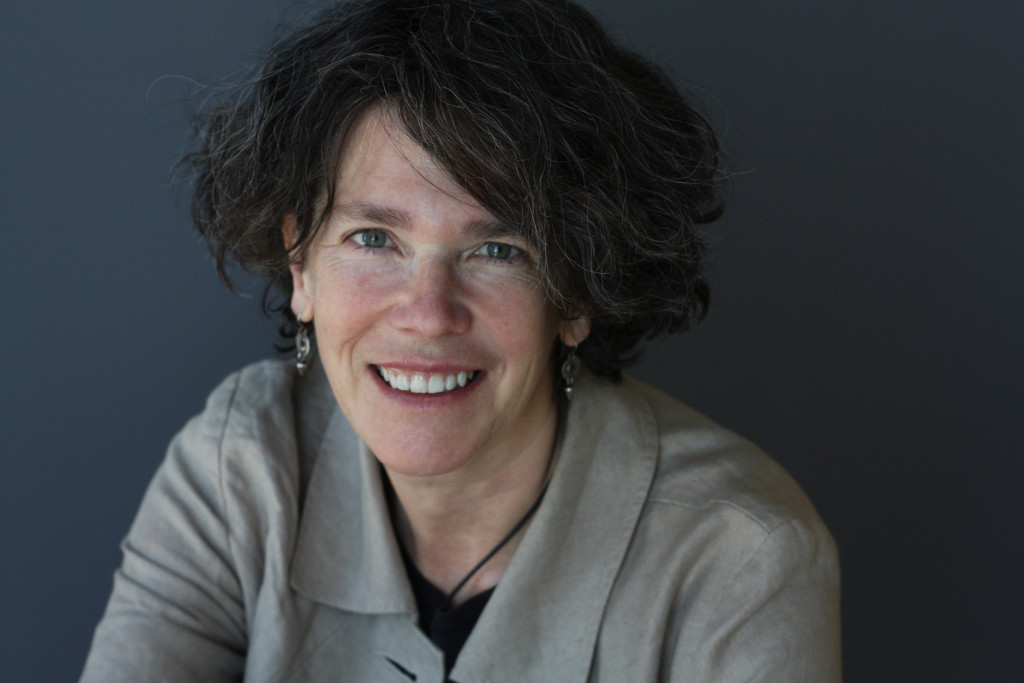 Abstract: This talk presents two research projects that demonstrate that cultural context shapes schizophrenia. The first is an ethnographic study of the lives of homeless psychotic women on the streets of Chicago. Why do so many women refuse offers of help? It can be tempting to attribute such refusals to a lack of insight. The ethnographic research found an additional reason: that there was in effect a “culture of the street” in the institutional circuit of jail, hospital, supported housing and homelessness. In that dense social world, women would say that “the street will drive you crazy.” The research shows that this idiom embeds three beliefs: that the street will drive you crazy, but that only the weak will fall ill, and that when someone falls ill, their illness is permanent. As a result, the local cultural in effect invites women to signal their strength by refusing care. This work has implications for the way we deliver care.  The second project compares the voice-hearing experiences of people with schizophrenia or schizoaffective disorder in the South Bay, California; Accra, Ghana; and Chennai, India. We found that Americans felt assaulted by their voices, that they had no prior personal relationship with the voices, and that their voices were full of violence. Not one American reported a primarily positive relationship with their voices. By contrast, in Accra and Chennai, voice-hearing was mostly attributed to spirits or to persons the subject already knew. In Accra, subjects were more likely to report that they hear God or spirits, and half the subjects reported a predominantly positive experience of their voices. In Chennai, subjects were more likely to report that they heard kin. Over a third reported positive experiences with their voices. Negative voices were likely to focus on sexual shaming. These results may have clinical implications. They suggest that there is a learning dimension to the voice-hearing experience, which could support new research and activist movements which emphasize teaching subjects to interact with their voices and to explore their meaning. In addition to present specific research findings, the talk offers an example of ethnographic and qualitative methods. It argues that these should be part of the overall research program through which we seek to understand psychiatric illness and care more successfully for those with psychiatric disorders.

Biography: Tanya Marie Luhrmann is the Watkins University Professor in the Stanford Anthropology Department. In general, her work focuses on the way that objects without material presence come to seem real to people, and the way that ideas about the mind affect mental experience. She was elected to the American Academy of Arts and Sciences in 2003 and received a John Guggenheim Fellowship award in 2007. When God Talks Back was named a NYT Notable Book of the Year and a Kirkus Reviews Best Book of the Year. Of Two Minds was widely acclaimed and widely reviewed. Her new book, Our Most Troubling Madness: Schizophrenia and Culture, will be published by the University of California Press in 2016. She has worked with people with psychosis for nearly twenty years.

Additional Resources
“The Street Will Drive You Crazy”: Why Homeless Psychotic Women in the Institutional Circuit in the United States Often Say No to Offers of Help
‘Social Defeat and the Culture of Chronicity: Or, Why Schizophrenia Does So Well Over There and So Badly Here‘

For instructions on how to participate in this webinar, please register here.