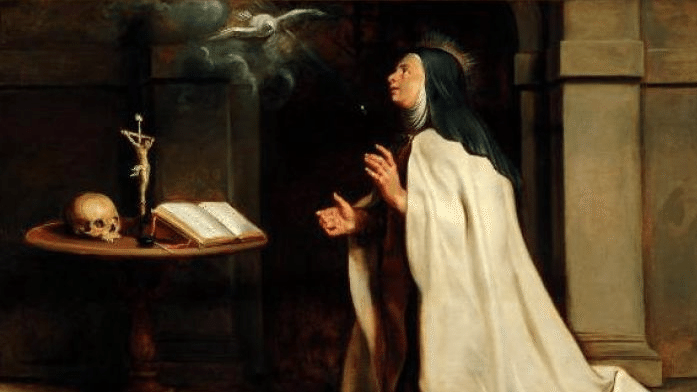 Part I investigates the uniquely human quality of receiving visions and hearing voices in relation to religious belief systems throughout history and questions whether hearing voices is still influencing or creating new religions today.

Part II explores the relationship between voice-hearing and mental illness, the role of faith and psychiatry in the treatment of mental illness, and the way in which voices have been received and revered in different cultures.

The ABC summarise the programme as follows: ‘The phenomenon of hearing voices might not be as unusual as we think, and many people even live quite happily with the voices they hear. Sometimes the voices have helpful advice and at other times they offer a type of command. So where do these voices come from and did some of the world’s faiths begin with hearing voices? Is it a mental illness or other worldly communication, dictating a destiny?’