How do we research people’s inner experience? 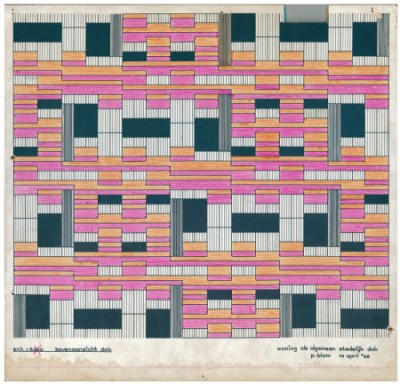 One of the overarching objectives of the Hearing the Voice project has been to try and answer the ‘what is like?’ questions; to develop a richer understanding of the experiences of hearing voices. To this end we have conducted a range of investigations – some conceptual, some empirical – which you can read more about on our publications page.

In 2012 a sub-group of Hearing the Voice researchers – Ben Alderson-Day, Felicity Callard, Charles Fernyhough, Matthew Ratcliffe, David Smailes, Sam Wilkinson and Angela Woods – in collaboration with Nev Jones from Stanford University and with input from Janis Jenkins from the University of California San Diego began work on a study of voice-hearing experiences. The first publication to report on the results of this study appeared in the Lancet Psychiatry in March; thank you again to all those who took part in the research.

Our aim in this study was simply to give people the chance to describe their experiences in their own words. The main challenge we faced was how to make our questions meaningful while also avoiding particular assumptions about what it is like to hear a voice (including whether ‘hearing’ and ‘voice’ are even the right terms).

The research tool that we developed was influenced in its form and content by a questionnaire about the experience of depression produced by researchers on the AHRC-DFG funded project “Emotional Experience in Depression: A Philosophical Study.” This three-year project was led by Matthew Ratcliffe, a co-investigator on the Hearing the Voice Project, formerly of the philosophy department at Durham University and now Chair of Theoretical Philosophy at the University of Vienna. Matthew and his colleagues in philosophy, working in collaboration with the mental health charity SANE, designed a questionnaire which enabled “people to respond to questions about how depression affected their experience of time, how it affects bodily feelings, relations with others and how depression changes the ability to think.”

Matthew’s analysis of the accounts collected through the questionnaire is presented in his recent book Experiences of Depression: A Study of Phenomenology (Oxford University Press, 2015), extracts of which are available via his Academia page. In it, he argues that the experience of depression involves a change in one’s sense of ‘belonging to a shared world’ (p.2), rather than simply being a more intense version of everyday moods and feelings. Furthermore, this alteration in how one is in the world can be manifest in very different ways in different people: “in terms of the body, the world, hope, guilt, agency, time, interpersonal relations, and/or certain kinds of belief” (p.250). You can read more about Matthew’s book in this blogpost he wrote for Imperfect Cognitions earlier in the year, and about the impact of his research here.

The Depression Questionnaire elicited rich and detailed accounts of what it feels like to be depressed, and as such inspired our approach to researching experiences of voice-hearing as part of the Hearing the Voice project. The Lancet Psychiatry paper gives an overview of some of the main themes to emerge so far from the data, and as research continues in Durham and in Vienna we look forward to publishing further work which explores this unique body of testimony in more depth and from a variety of disciplinary perspectives.