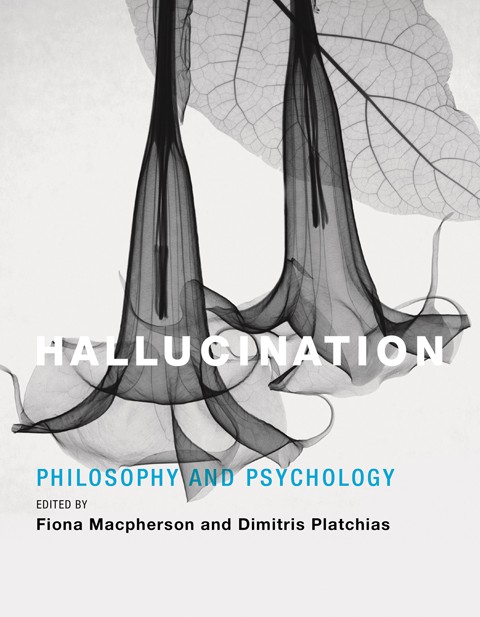 Charles Fernyhough and HtV team members Richard Bentall and Simon McCarthy-Jones have recently published articles in Hallucination, a new collection of essays by scientists and philosophers edited by Fiona Macpherson and Dimitris Platchias.

The volume is described on the MIT Press website as follows:

Hallucination is available to order here.