The second meeting of the International Consortium on Hallucination Research (ICHR) was hosted jointly by Charles Fernyhough, Flavie Waters and Angela Woods, and took place in Durham earlier this month. Attended by over sixty clinicians, hallucination researchers and ‘experts by experience’ from around the world, the event provided an opportunity for academics and mental health professionals to meet for a two-day discussion of working group findings and hallucinations research in individuals with and without clinical needs.

HtV team member Richard Bentall (University of Liverpool) opened the meeting with a brief address that highlighted the massive change in the amount and type of research into hallucinations over the last thirty years.  Prior to 1985, the medical/biological model was the dominant approach, but there is now more recognition of the social determinants of psychosis, the role of psychological therapies in its treatment, and scope for the empowerment of people who are distressed by unusual experiences through the work of survivor networks like the Hearing Voices Movement.  The consortium then heard a series of working group presentations and divided into smaller groups for focused discussions on a wide range of topics.  These included the prevalence and nature hallucinations in 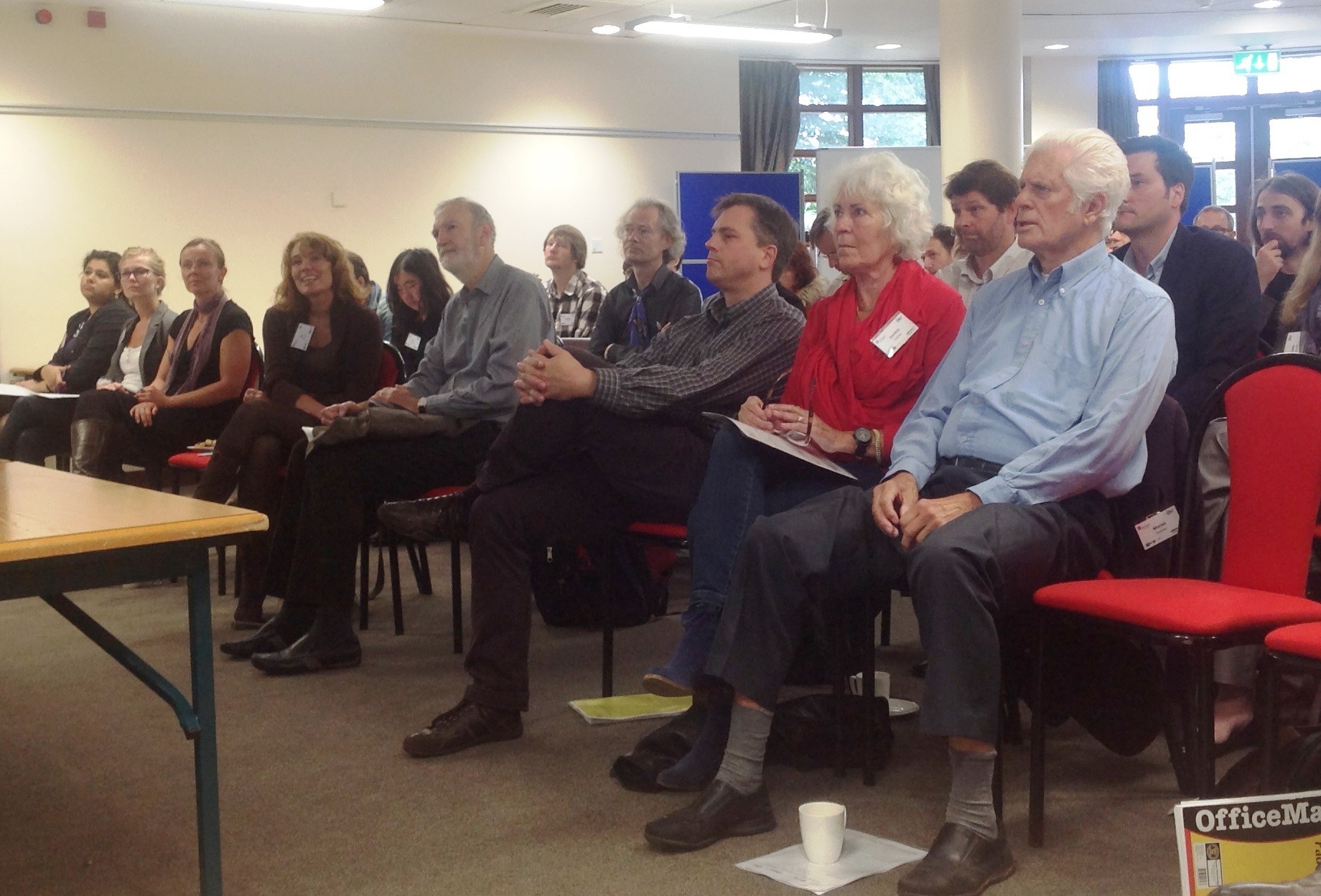 children and adolescents; the effect of culture on the frequency, modality and content of hallucinations; ways to apply RDoC behavioural constructs to hallucinatory experiences; visual hallucinations in psychosis and other disorders; interdisciplinary approaches to the phenomenology of unusual experiences; and the Hearing Voices Movement approach to understanding and working with voices.

Although psychiatry and neuroscience played a central role in many of the discussions, one of the key features of the consortium meeting was the importance given to interdisciplinary perspectives on hallucinations research, which many delegates felt had the potential to inform their work in useful ways.  One delegate remarked: “I like[d] the emphasis on hallucinatory experiences as a meaningful research agenda in its own right, rather than subsumed as part of broader investigations into ‘syndromes’ (for example, schizophrenia)”.  Another commented: “The ICHR was a whirlwind – fascinating on every level. I felt exceptionally privileged to be getting such clear, up to the minute presentations of the latest scientific research findings and to be able to engage in rich discussion with researchers from across a range of disciplines.”

The HtV team would like to thank everyone who attended the second meeting of the ICHR and helped to make it a success.  A consortium satellite meeting is scheduled for September 2014 in Trondheim, Norway and the third bi-annual consortium meeting will take place in Melbourne, Australia, in October 2015.

For more information on the consortium, please see the ICHR website. 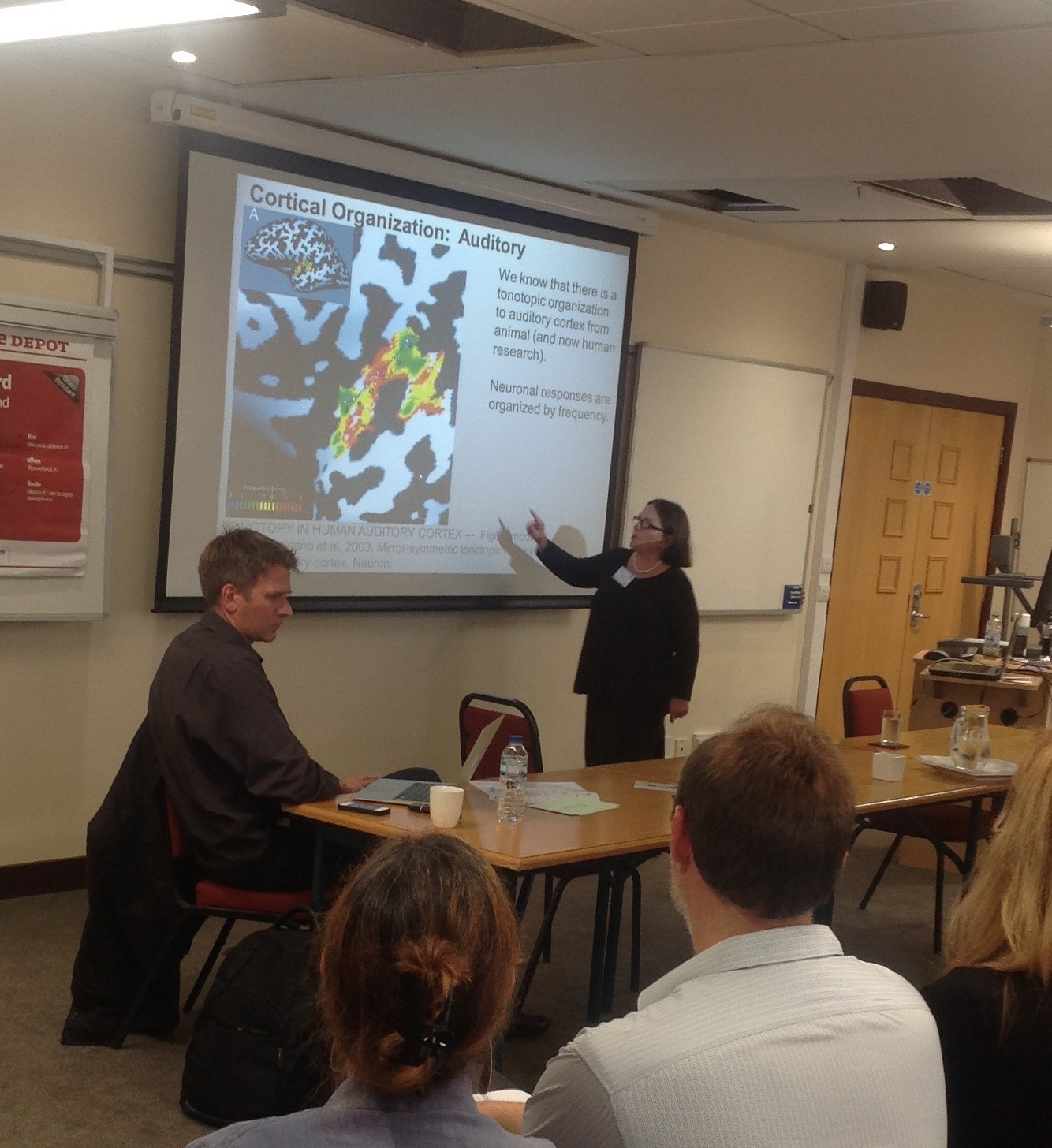