‘In the Real: A Review’ by Lois Arkley, Trainee Clinical Psychologist, Teesside University 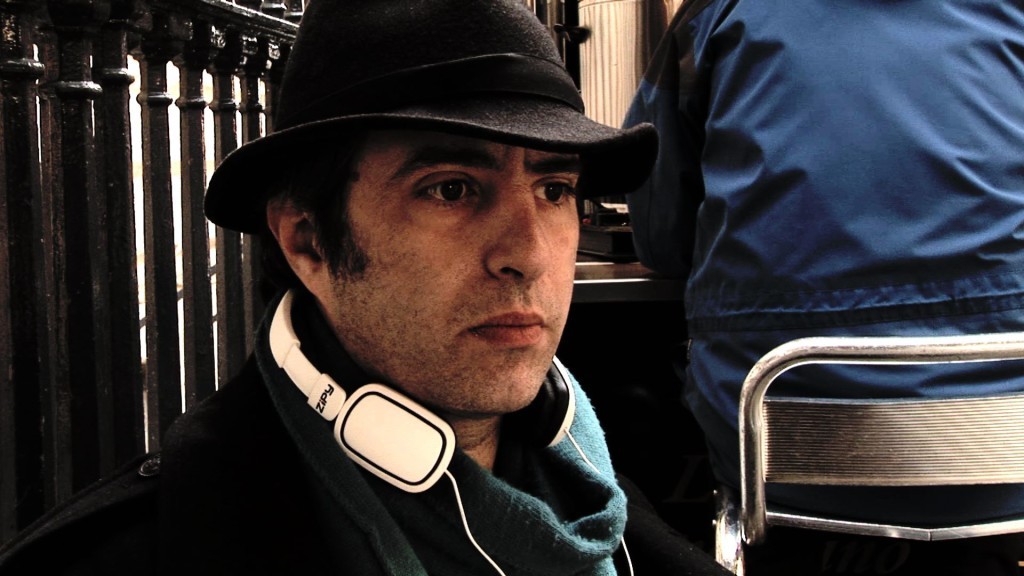 Lois Arkeley is a Trainee Clinical Psychologist at Teesside University. She writes:

Earlier this month I attended the UK launch of In the Real by Conor McCormack at the Tyneside Cinema in Newcastle upon Tyne. My initial expectation was that the film would focus on the Bristol Hearing Voices Network and the support it provides to its members. Whilst this was true to an extent, I felt that the film focused much more on the group members’ lives and their experience. This was a far from disappointing outcome.

“Reality,” one of the protagonists says in the opening scenes of the film, “is dependent on the individual – one person’s reality is different from another’s because (1) they experience things differently, and (2) they believe in different things”. This immediately led me to reflect on the idiosyncratic nature of human experience and the idea that just because one perspective on reality may differ from another does not make it any less valid. Later in the film, we see the group discussing their experiences of trauma, which ultimately means something different for each individual. By telling Aaron, Errol, Rene, and Sardis’s stories, the film gives credence to the idea that voices and visions are not meaningless symptoms of illness but are fundamentally connected to individual life experience. For example, the film captured Rene’s experience of being removed from his family at a young age. It later showed him questioning, ‘Who am I? How do I fit in?’ perhaps echoing his early loss of identity.

Some scenes were difficult to watch, particularly those in which Aaron discusses his experiences of sexual disinhibition. ‘How relevant is this?’ I found myself wondering. However, I came to realise that the film was trying to capture Aaron’s experience as it is for the individual. Upon reflection, what my initial discomfort highlighted for me was the tendency we have to shy away from experiences which deviate from a socially constructed norm. I felt that the film was giving a voice to Aaron’s experience, one that we should embrace and learn to understand. 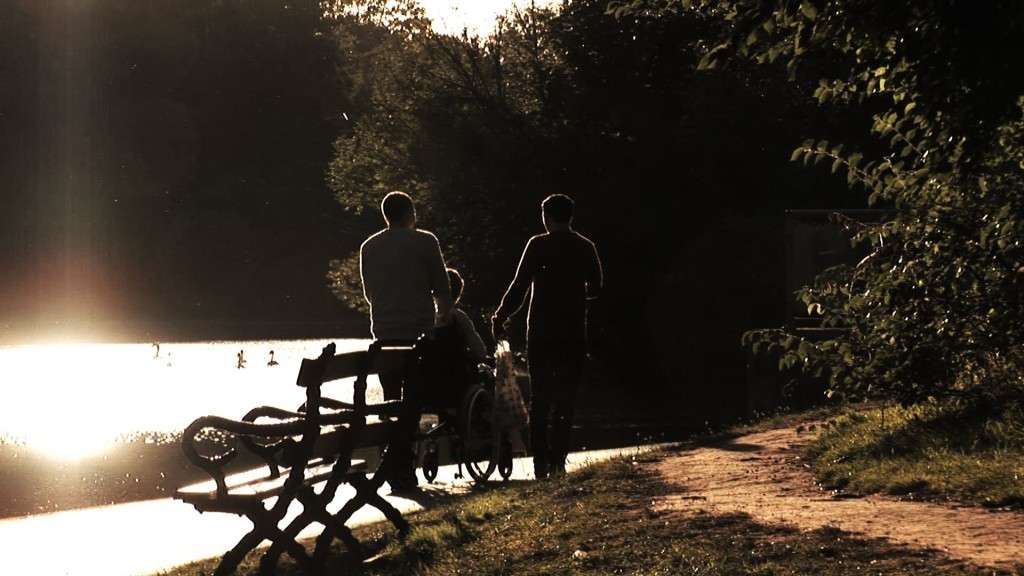 Although In the Real did not appear to focus intently on the support of the group, I felt that it mirrored the dynamics of Hearing Voices Groups in a number of important ways. It placed individual experience at its centre, gave the group members a voice, and presented their experience without judgement or prior agenda. This was made possible, I felt, by the absence of a narrator: group members spoke for themselves and the audience were given a direct insight into their experience. The normalising effect of the group and the solidarity group members shared through being able to freely express their experiences was also extremely powerful. Finally, the user led nature of the group prompted me to reflect on what the differences might be between peer support groups led by voice-hearers and those that are led by mental health professionals within the NHS. ‘Do we do enough to account for differences in individual experiences in current mental health services?’ I wondered. 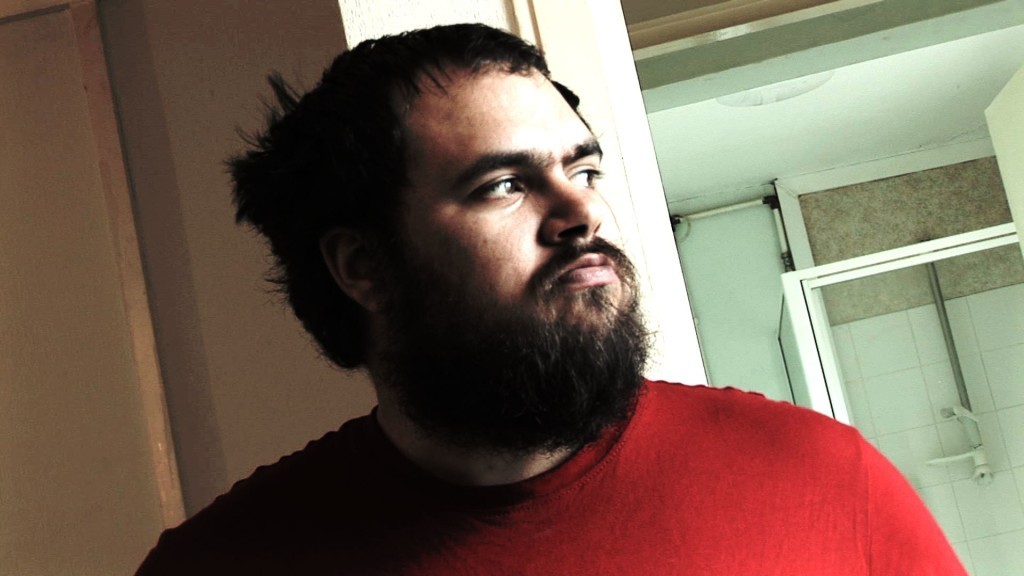 I also thought the film highlighted the differences between the concept of recovery in the psychiatric world, where a person is thought to be ‘recovered’ when their voices have been reduced or eliminated through the use of anti-psychotic medication, and more holistic conceptions of recovery that focus on the whole person, build their resilience, and help them come to terms with their life experiences. At one point, Errol describes his experience of taking antipsychotic medication. He says it was like walking while feeling drunk and carrying a concrete slab. The slab, he explains, represents sobriety but was also ultimately bringing him down and causing a further deterioration in his functioning. I felt this was contrasted with Errol’s statement elsewhere in the film: “I want to be able to recover naturally”, which expressed a hope that this could be possible.

One of the things that struck me most about the film was the disparity between the desire for talking therapies and the provision of talking therapies. None of the group members had been offered talking therapies for distressing voices, despite it being clear that their experiences related to earlier life events. This left me feeling disheartened by the provision of mental health services, and disappointed that treatment with anti-psychotic medication continues to be the dominant mode of support offered. The situation is gradually changing, but it is clear that there is a long way to go before services are offering interventions that fully meet the needs of service users. For this reason, I feel that it is extremely important that the film is disseminated to mental health professionals, not only to continue to expand their understanding of voice hearing experiences, but hopefully (and ideally) to improve the nature of the support services provide to people in distress.

In summary, I felt that In the Real was edited in such a way that was not exploitative of those involved. It did not assume a pathological stance towards hearing voices, rather it assumed that all experience is valid. I think this helped the viewer to see the group members not as inherently ‘mad’ but as human beings differentiated by other human beings without such experiences, only by the life they have been subjected to. The film’s message is an important one and I feel it goes a long way towards increasing understanding of voice-hearing and combatting the stigma that is often associated with this experience. 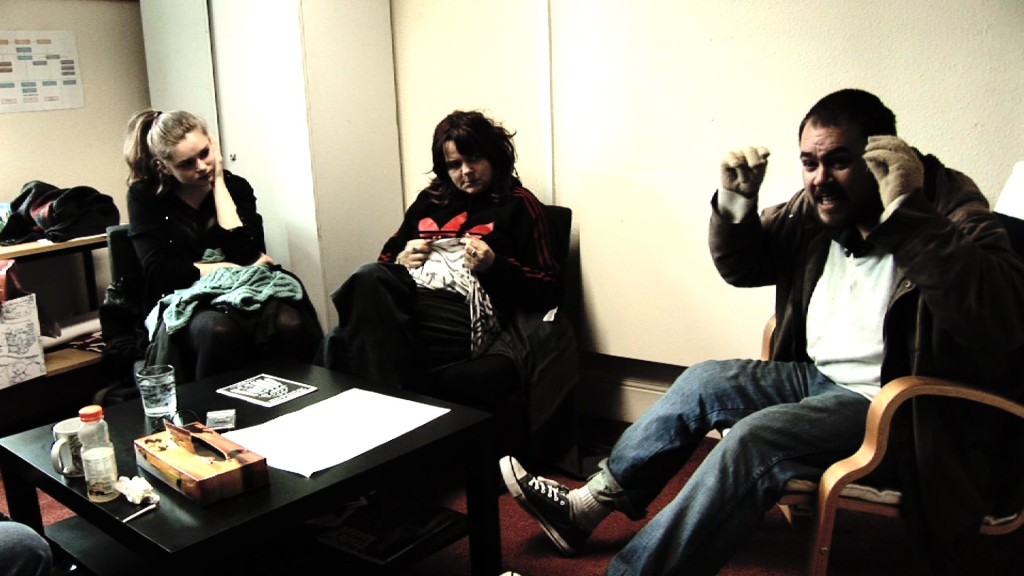